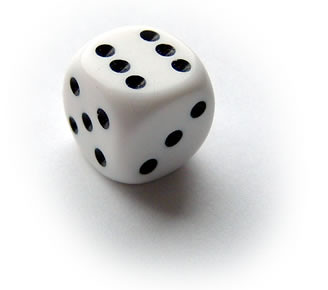 Token is currently working on a new album that is expected to release on May 1, 2017. The album is taking it back to the old school days. Music today (Rap/Hip-hop specifically) is completely different than what it used to be. Token is going back in time and bringing the old school feel back to the music. He strives to bring the Puff Daddy, BIG Poppa, and Tupac music era back to life.

Token wants to connect with his fans personally as much as possible. He is well aware that it will be impossible to reach all of his fans personally and in a timely manner so he will provide a chance to sign up for subscriptions on his website. If anyone chooses to send a message to Token online or by mail, he will have an automated system that will respond back immediately with his personalized message. To collect customer data, we need their email to sign up for monthly subscriptions.

Token performs at local events around his hometown (Fort Myers, FL). He likes to hang out with his friends at Veterans Park and just being on stage where he can perform. Every year Veterans Park host a fair and they have live performances and Token will be one of the performers. He performs at clubs, stadiums, and many other venues. In Fort Myers there is also many largely known clubs such as Mirage, Celsius, and 1527. These clubs are big on live performances and also have open mic nights. Token performs at all of these venues and events. Stick around and you will see many performances.

When Token has finally come to the moment where he releases his album. He will then need to make sure the album is heard by all of his friends, family, and fans. Token will have both a pre release and a release party for his album. Along with the album he will throw in a code for the first 50 consumers. The first 50 consumers also receive a Token T-shirt free of charge.